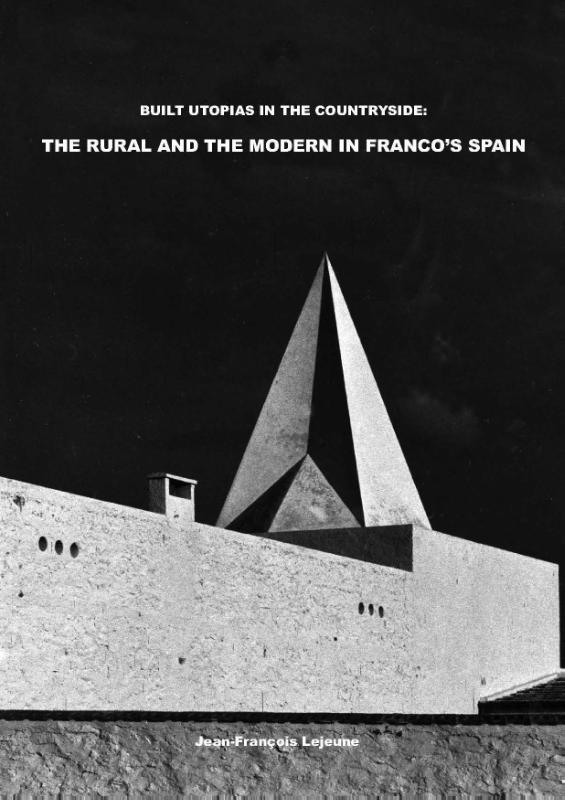 Built Utopias in the Countryside: The Rural and the Modern in Franco’s Spain