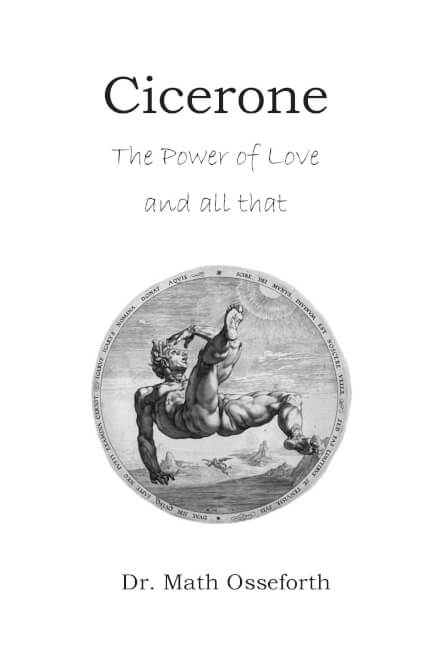 The power of Love and all that

Mary, finally, read them her story: Frankenstein; or, The Modern Prometheus. The monster of Frankenstein, just as Polidori’s vampire, the eventual Dracula, has entered the realm of popular mythology, with countless adaptations in literature, plays, and movies. Iconic would be Boris Karloff as the monster in black and white. The monster has assumed many shapes since it first saw the light of day on the banks of Lake Geneva, from the cockney flower girl Eliza Doolittle all the way to the robot Andrew Martin in Isaac Asimov’s Bicentennial Man; the ‘monster’ has become a metaphor for creating the new out of the old, creating life where there was none, making beautiful what was ugly, the ultimate metamorphosis, shapeshifting, an ability peculiar to the gods.
But we should not forget that in the original story the emphasis was not on the monster as such, but on its creator, Doctor Victor Frankenstein, as the title says: the modern Prometheus. In the previous essay we saw that Prometheus had stolen the fire of the gods from heaven, presented it as a gift to mankind, and had been harshly punished for it. In this respect he was the secular Lucifer, the fallen angel who turned into the devil incarnate. In Greek mythology, Prometheus had also, originally, assisted Zeus/Jupiter in creating the first men. Thus, Mary identifies her Frankenstein as a modern-day Prometheus who draws the fire from heaven down into his laboratory, Zeus’s/Jupiter’s lightning, to spark life where before there was only death. Her Frankenstein presumes to be equal to the gods in this act of creation and is duly punished by seeing his glorious new man, eventually, turning against his creator. ×