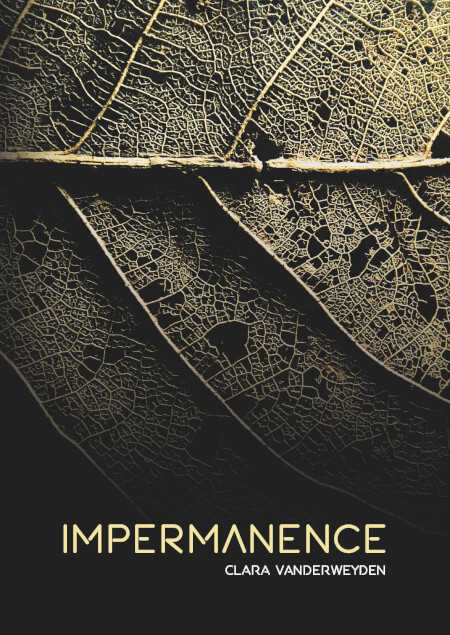 I started to shiver violently after I’d walked only a couple of paces but didn’t dare to turn back to fetch my parka. Glancing over my shoulder, I saw that one of the men had followed me outside so I kept going, staggering under the impact of the brutal cold. I still held my phone in my left hand. With my spare hand I nervously pushed back my hair from my forehead, feeling instantly how the temperature of the exposed hand started to plummet. The blood courses away from the surface of your hands deeper into your torso, I recalled from Richard’s introductory talk on hypothermia, and your body will allow your fingers to chill dramatically in order to keep its vital organs warm. Remember, he had warned, the cold out here can be treacherous, more prone to fell men than women, more lethal to the thin and well-muscled than to the overweight, and least forgiving to the arrogant and the unaware. I quickly lowered my arm and kept both hands close to my body for protection.
After I’d walked another couple of yards, the guy behind me suddenly grabbed me around the waist and hoisted me into a vehicle that had somehow materialized in front of me. There being no moon, the whole area was cloaked in deep darkness which had prevented me from noticing the vehicle. I would have walked straight into it. What was it anyway? An SUV? No. Its height, insofar I could judge in the dark, was all wrong. A chopper? My abductor hadn’t had to lift me very high; there had been just a slight incline, nothing at all what you would expect when climbing into a chopper. Besides, I didn’t recall the thrumming of rotor blades, any engines either, and surely I would have heard them. What with the sophisticated surveillance facilities, the whole goddamn base would have been alerted by them, wouldn’t it? Why didn’t I hear any sirens then?
The second guy leaped on and the door slid closed behind him, prompting a diffuse brightness to flood the cabin. The first man, still holding on to me, swung me around so I was facing him. He pried my phone from between my numbed fingers, adjusted my arms so they aligned with my body, and maneuvered me backward into a kind of harness with flexible restraints which gripped around my head and body, encapsulating and immobilizing me. Then the two men moved to the opposite side, securing themselves in a similar manner. The whole sequence struck me as very bizarre. ×