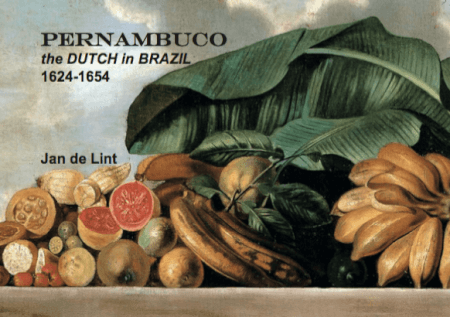 Johan Maurits was no stranger among the elite in The Hague. Campaigns of the State Army usually took place in the summer months and from October on the army withdrew to the garrisons. The young Johan Maurits liked to stay in The Hague where he enjoyed the luxury and entertainment at the Court of Frederick Hendrick and his wife Amalia van Solms. There he got acquainted with scientists and artists who were guests at the court and the young charming count himself was also welcomed as a guest at the many balls and parties. In 1632, Johan Maurits already had been promoted to colonel and during the winter stay in the Hague he purchased a plot of land in the city center, adjacent to the stadtholders premises, to erect a residence there that would do justice to his noble status. Johan Maurits befriended the stadtholder's secretary, the poet, writer and composer Constantijn Huygens, who acquired a neighboring property and together they decide to grant the building assignment for their residences to Jacob van Campen, at that time one of the most renowned and best architects in the Low Countries. Van Campen designed both houses in Dutch classicist style and Johan Maurits urged the builder to use luxury building materials. As construction progressed, the expenses rose considerably and around 1635 threatened to exceed the financial capacity of the young count. ×