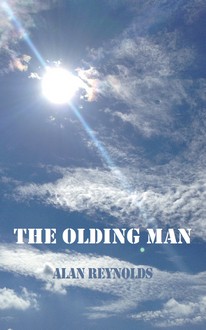 He is old as the hills. He is fanatically bent
although his world’s gone queer.
Though becoming an ancient who some might think wise
his failure is crystal clear.

His doctor has retired and his priest has expired.
They have gone to Who knows where.
He spends his long mornings on diets and prayer
and his afternoons on beer.

His grandchildren helped him creep out for some sun.
He found their attention dear.
They left him outside and the winter was long
but it’s spring and he’s still here. ×