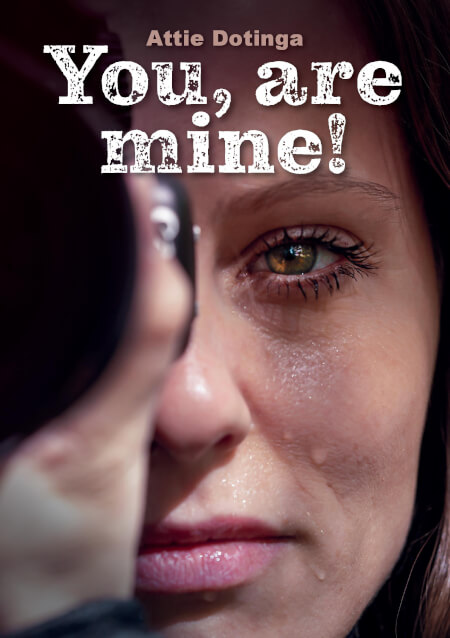 Ebbe.
'I'm sorry Luna, I don't know what was wrong with me either. Luckily, I woke up in time for the audition,’ I said, got up and walked up to her.
She cringed when I grabbed her.
‘Sorry, sweetheart you don't have to be afraid of me,’ I said softly, but it annoyed me. Of course, I remembered what had happened. She always thought that Y did not and I liked to leave it that way. I had beaten her because she deserved it.
That meddling. She did not know what it was like to have to meet all those people who wanted something from me every time.
She was happy that it was alcohol that I used every day and not those lines. And yes, I sometimes went over the line. Well, too bad. If she did not interfere, nothing happened.
Damn, she had to understand that my future depended on that audition. Raking in the big money and becoming a celebrity abroad went faster when my name came up in America.
I suddenly realized that Harris had been in our room. That red idiot who thought he meant something with his colossal ego. I knew he wanted her.
‘What was Harris doing here?’ I asked her, and her eyes still sparkled angrily.
If only she knew how attractive she was to me like that. It made me horny.
‘He has the room above us and heard me shouting on the balcony. He took me off the balcony because you locked the door.'
She looked straight at me. ‘You have to seek help Ebbe for your drinking problem,’ she said with wide worried eyes.
‘I have no problem sweetheart,’ I said, and it was not a problem. She just thought it was a problem.
'But you've already beaten me a few times Ebbe.' Her eyes sparkled furiously. That challenge that ed from that. She so gentle and willing and then that furious look.
I took her in my arms and kissed her gently at first.
I kissed her mouth and her neck and sucked on her breasts, which she loved so much.
‘I love you,’ I said, knowing she would love to hear that from me. She moaned and I knew I had her where I wanted her. I put my hand in her panties and brought my finger inside.
Luckily, she came quickly so I could claim her. I held her hands above her head as I threw her on the bed and took her hard and rough so that I also reached my climax.
She rolled up against me for a moment and I saw tears in her eyes. ‘You really love me,’ she said. Of course I did.

Luna
I saw how nervous Ebbe was before he auditioned. I knew from experience that it was over as soon as he stepped onto the stage or appeared in front of the cameras.
I had to wait in the canteen of the studio, where the auditions were and I saw actors who were invited. I did not know anyone.
As a result, there was a tense atmosphere and I was overly sensitive to that. I could a get tense from that myself.
I knew that the main roles had already been filled, with a cast of big names, and that this audition was for the smaller roles.
Making naam in a successful foreign film, was of course particularly good for Ebbe's career. Especially since a well-known American actor was the director and producer of that film.
'Name please,’ I was suddenly asked by a young man with a list in his hands and an earpiece in.
×