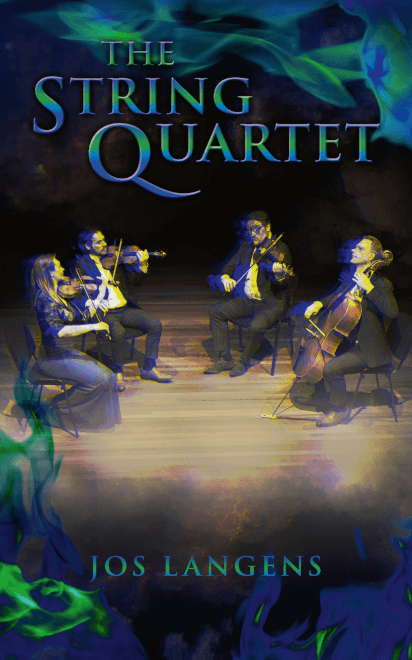 He tried to open his eyes. They felt sticky. He tried to pull them
up with his eyebrows. Did he have them open and was it pitch black, or
did he still have them closed because his eyelids were stuck together?
He tried looking left and right and rolling his eyes, but all he could see
was black. At least, assuming his eyes were open. He listened carefully.
Complete silence. He couldn’t hear a thing. Maybe there was something
wrong with his ears. Maybe he was completely deaf! He suddenly felt
overcome by an intense fear. Am I still alive? Am I dead? The thought
flashed through his mind. Wait, can I move? If I can move, then I’m
probably still alive, he thought. He carefully tried to move his fingers... ×