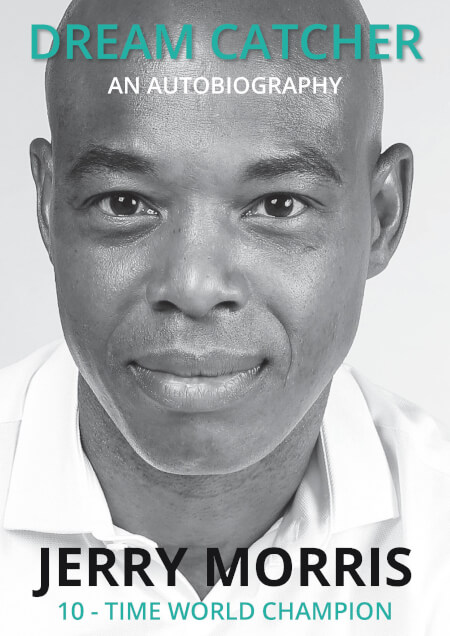 At the age of eleven, we were living with my grandmother and Charley again. I was hanging out with some boys my own age. We used to look up to some bigger boys who were about sixteen. These bigger boys were our role models. They were mysterious and would wander off and come back talking about what sounded to our ears like adventures. One day we followed them. They were trying to break into a storage unit. I guess we were naïve because we just walked up to them and asked them what they were doing, even though it was very clear. First they were mad, but then they asked us to help. We felt honored. This was the first time these big boys were asking us for our help. They asked me to climb through a small window, which I did. I then opened the door for them. I felt great! I had helped them, and now they thought I was great. Not for one moment did I think about the consequences. I was the one who went through the window, and I was the one who opened the door for them to steal a motorcycle.
A few days later, the police were standing in front of my door, and before I knew it, I was at the police station. Renaldo wasn’t the best of boys and got into plenty of trouble of his own, but he had nothing to do with this situation. However, the thieves also named him so he was arrested as well. ×