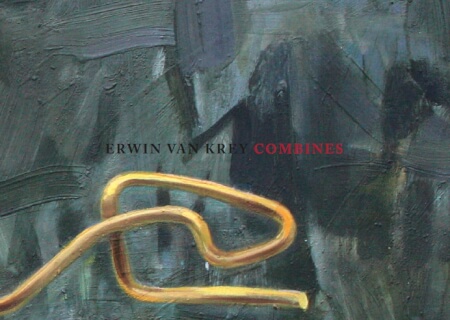 THE DECLINE OF THE VERBS

Surrealism has probably been the most powerful single influence on twentieth-century novel, yet it has produced few notabie surrealist novels. André Breton’s Nadja, the official masterpiece, has aged badly and reads intermittently like a solemn put-on. Far better is the collection of short prose narratives called The Immaculate Conception, which he wrote with Paul Eluard. With this work and a few of Aragon’s pre communist novels, such as The Peasant of Paris and The Adventures of Telemachus, the list of major works of surrealist fiction is almost complete. The finest of them, however, is probably Hebdomeros, written by de Chirico in 1929 and now at last available in English. It scarcely matters th at de Chirico, both as a painter and a writer, was “not really” a surrealist. If this is true, then the term ought to be refined to include him and also to exclude a great deal of drivel that can qualify as surrealism under the famous “automatic writing” clause in Breton’s manifesto. ×