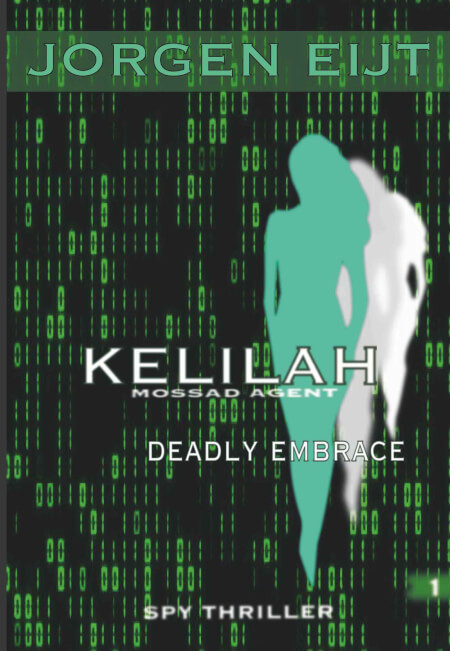 John Carwick entered the Marriott hotel in Zurich on a warm Sunday evening. At this hotel, adjacent to the spur of Lake Zurich, he was to meet a man named Vladimir Solovyov, whom he had been following closely for the past three days.
Carwick had literally been raised by the CIA. As a child, he had been taken from a poverty-stricken orphanage about sixty-two miles northwest of Leningrad (now St. Petersburg) in the early 1980s.
Two CIA agents, dressed as farmers, had stuffed the young Carwick into a burlap sack at the age of six. Along with ten sacks of potatoes, he had been shipped in a container to Helsinki on the way to the United States. Up to Helsinki, it had been a harsh journey, in which the boy almost lost his life due to a lack of water and the cutting cold.
Carwick had a big head; wide jaws; and a dark-colored, almost blue-red, face that had been exposed to the cold for too long. Dark veins were visible on his cheeks. He had a muscular body. Physical training had long been part of his daily routine.
Tonight, he would perform his last assignment. After that, a good retirement and lucrative jobs for private companies awaited him. He didn’t want a more strategic, analytical position within the CIA, although his direct boss, Melvin Houston, had offered him this many times. In his heart and soul, he remained a secret agent who preferred to continue doing fieldwork. ×