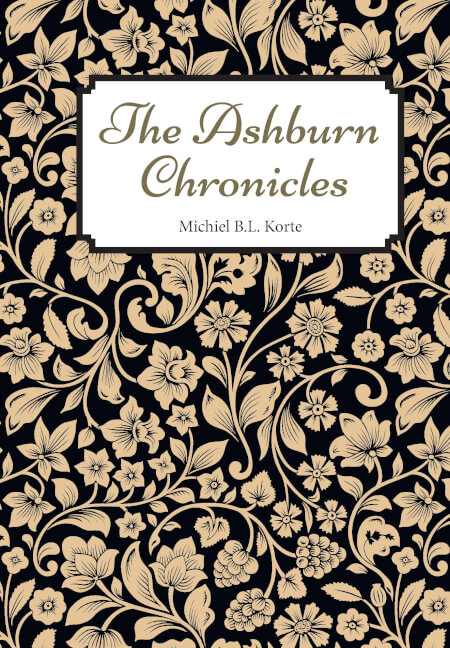 The siblings packed and packaged for their sister until she was ready to go. Laurence kept his distance from his children, as he felt responsible for his daughter’s unhappiness. The others tried to help wherever they could and put their best accessories, books and pictures in the trunks that would go on top of the carriage. When the day was there, aunt Henrietta arrived in her dark carriage for the Ashburn carriage to drive after.
She greeted Rose, who wore a hooded cloak to shield her from the cold: “Are you ready?”
Rose nodded.
“And have you said goodbye to your father and siblings?”
“Come,” Henrietta said. “We mustn’t waste my mistress, the Queen’s time.”
She turned around and entered her own carriage, wanting to be back in London fast. As the carriages moved, the rain started to pour over the Ashburn Estate, as if the sky felt it had lost someone to London too. All in all, it was a gloomy day.
Soon the meadows and valleys surrounding the carriages made place for tiny villages and later towns. Soon, the great city of London appeared and Henrietta sighed relieved when she saw the familiar Houses of Parliament and Saint Paul’s Cathedral again.
The carriages stopped at the palace courtyard. Henrietta’s carriage door was opened by the palace guards in their bright red uniform and she exclaimed: “Ah, it’s good to be back!”
She saw Rose’s carriage had already been opened and she, still wearing her cloak walked towards the front gate.
“Slowly child!” Henrietta gasped. She escorted Rose along with the guards into the remarkable, stone palace through some heavy, oak doors. A tall man in a suit came walking towards Henrietta and said: “Lady Bloinis, you and Lady Ashburn are awaited in the green salon.”
“Come, Rose,” Henrietta said. The two climbed up the marble stairs and went through a long corridor. Behind it was a room full of people, though not the entire court had shown up. On a chair sat the queen, a tiny woman with heavy-lidded eyes and neat, chestnut hair behind a crown. Next to her was a girl that looked just like her, but had longer hair and didn’t have a crown. But still, without a crown, it was clear by her poise and grace she was the Princess Royal.
Henrietta made a curtsey: “Your Majesty and Your Royal Highness, may I present to you my niece, the new lady in waiting.”
She then noticed Rose was still wearing her cloak. Henrietta gestured to a servant to take it away. It revealed a beautiful gown and a beautiful girl. But it wasn’t Rose. ×