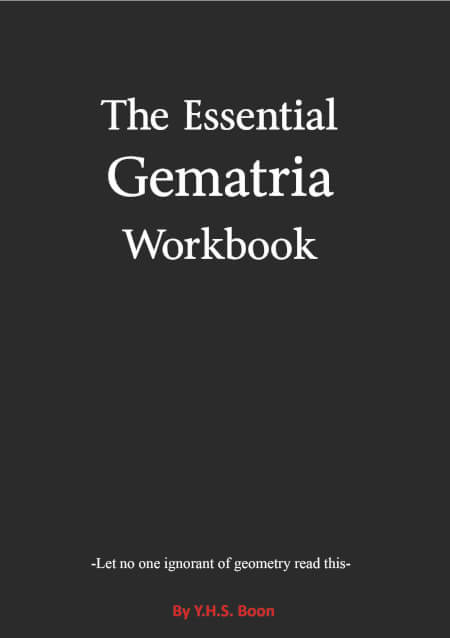 Let no one ignorant of geometry read this.

Extract from chapter 1: The New Testament thus contains mystical and esoteric knowledge, myths, philosophies and history. When we understand their coding technique, which is very reminiscent of story sums / word problems, we can begin to decipher the Bible.
And therefore we can be taught such disciplines as arithmetic, plane geometry, spatial geometry, astronomy, and harmony in the same (esoteric) way as the Ptolemaic Greek philosophers taught at their academies.