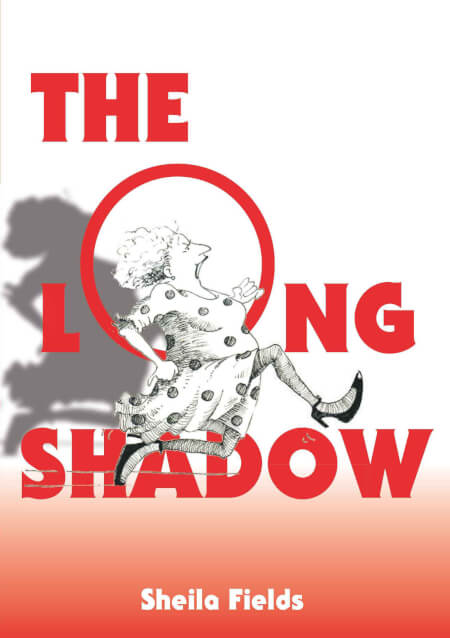 It was getting late – streetlamps lit, the shops closing. Very soon even the Christmas lights would be switched off. Roads were starting to clog up with traffic jams. Everyone was in a hurry to get away for the holiday.
Ben was too tired, mentally and physically, to chase anywhere.

He had been on a flight from Singapore for the last fourteen hours. Common sense warned him not to drive home all in one stretch.
Stay the night in your old village: your friend Jack runs the Red Cow Inn. Treat yourself to some beer, pork pie and pickles, then a mug of steaming hot chocolate and off to bed: an early start next morning and home for breakfast with the family.

The landlord of the Red Cow still didn’t quite know what Ben did for a living. He knew that Ben spent many hours on planes, but where he went and why they never discussed. In any case, Ben – being a family man – never stayed at the bar long enough for their chat to get beyond snails, toads and greenfly, or the slippery green moss on the paving in the front garden. Ben and Jack could talk about gardening as if nothing else mattered.

The two of them had been to the same elementary school.

They had played in the garden while their parents played bridge together. Yet the two boys, who had much in common, kept each other at a distance. It was as if they were held hostage by their own emotions – they were human shields for their own secret thoughts.

Neither boy ever discovered the other’s hopes and plans.

Would he be a hero of the future, Mr Big? Or would he be steady, sensible Mr Average who inherited his sense of duty and followed family tradition? In reality, one look at their families would have shown them the answers. ×