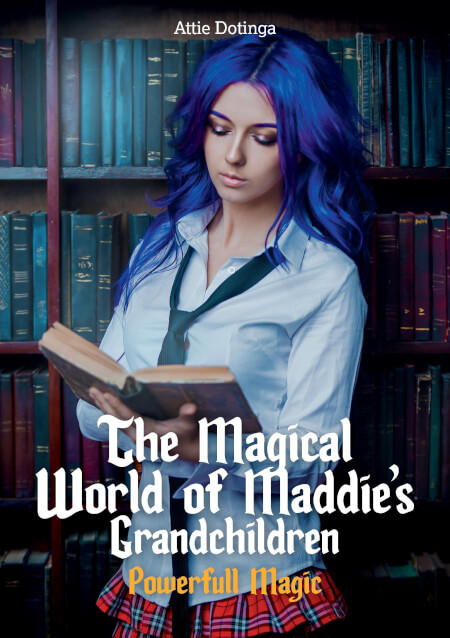 When they were dressed, Randell promised to come back on the bike and get the things to take to the beach. Of course, he'd be right back. He had quickly materialized a motorcycle in the shelter of a wide alley. She smiled at him as he handed her a motorcycle jacket and helmet.
She clung to him confidently on the back of the bike and he drove at full speed to the beach, about three miles outside the city.
It was pretty quiet around dinner time. He saw a number of young people behind a barbecue and a few more women with children.
Aiya laid the towels down on the grass and took off her clothes, under which she was wearing a bikini. She quickly ran into the water. Randell followed and grabbed her, causing a small struggle.
Laughing, she kissed his mouth and pressed her body against his under the water.
‘Stop it,’ Randell muttered, laughing loudly and defiantly.
She then swam away from him and he had to give chase again.
Moments later, panting and laughing, they fell onto the towels and Aiya took out small bowls of food from a bag and a bottle of drink.
Randell got up to find a bucket or something else to carry water to keep the bottle cool.
He rose to manifest one in the shade and protection of the trees.
Suddenly Byrgid stepped from behind a tree and he looked amused into his startled blue eyes.
‘Don't use magic, right?’
‘Then what is this you are doing?’ he muttered and immediately brought out a bucket. Byrgid laughed and said he'd never been able to hide from her before. She lurked around him and the trees, toward Aiya.
‘Is she?’ she asked, already seeing the answer in his eyes.
She smiled, kissed his cheek, and promised to make a good excuse for him and explain to Radha why he wasn't there again.
She disappeared.
He smiled. Even though she was almost 21, they still stood up for each other like they did when they were little kids and that was a nice feeling
Randell returned to Aiya, who was quite surprised that he had indeed found a bucket for the bottle.
They stayed on the beach until late, even when it was getting dark. Randell built a campfire and pulled out two sweaters to keep them from getting too cold.
She leaned against him as they looked out over the dark water.
Randell suddenly realized that it would be very difficult to show her his Scotland, to share with her pieces of his life that were made up of magic.
And then the idea of an Ordinary became a little less appealing. He had to hide a part of himself from her.
He sighed inaudibly. Things didn’t come easy in his life. ×