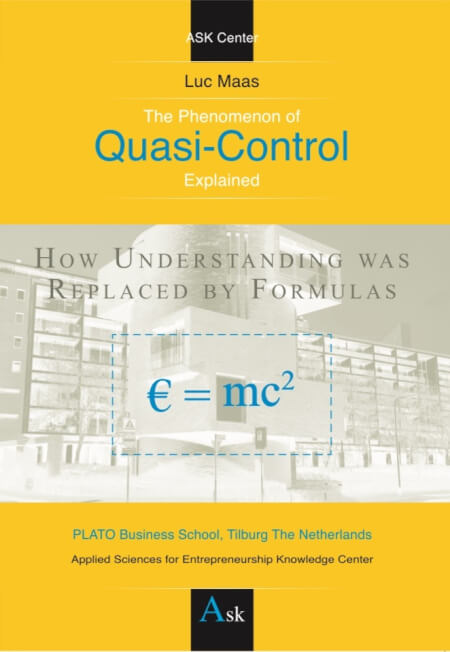 The Phenomenon of Quasi-Control Explained

HOW UNDERSTANDING WAS REPLACED BY FORMULAS

In contemporary society there is a sense of control. Control by the existence of the digital society, whereby the outside world is controlled by digits. From behind a desk, at least always from behind a screen, man thinks he understands and guides the world. And indeed, major steps have been taken in many areas of research and people know a lot, can do a lot. But there is something strange going on. The control that one thinks to have is quasi-control. ×