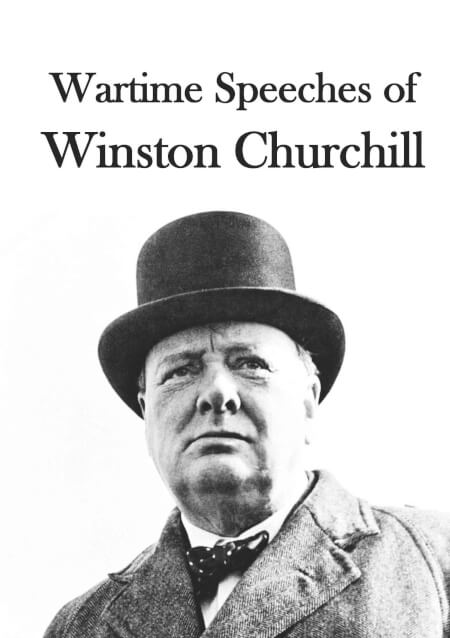 Hitler is a monster of wickedness, insatiable in his lust for blood and plunder. Not content with having all Europe under his heel, or else terrorized into various forms of abject submission, he must now carry his work of butchery and desolation among the vast multitudes of Russia and of Asia. The terrible military machine, which we and the rest of the civilized world so foolishly, so supinely, so insensately allowed the Nazi gangsters to build up year by year from almost nothing, cannot stand idle lest it rust or fall to pieces. It must be in continual motion, grinding up human lives and trampling down the homes and the rights of hundreds of millions of men. Moreover it must be fed, not only with flesh but with oil.

So now this bloodthirsty guttersnipe must launch his mechanized armies upon new fields of slaughter, pillage and devastation. Poor as are the Russian peasants, workmen and soldiers, he must steal from them their daily bread; he must devour their harvests; he must rob them of the oil which drives their ploughs; and thus produce a famine without example in human history. And even the carnage and ruin which his victory, should he gain it – he has not gained it yet – will bring upon the Russian people, will itself be only a stepping-stone to the attempt to plunge the four or five hundred millions who live in China, and the three hundred and fifty millions who live in India, into that bottomless pit of human degradation over which the diabolic emblem of the Swastika flaunts itself. It is not too much to say here this summer evening that the lives and happiness of a thousand million additional people are now menaced with brutal Nazi violence. That is enough to make us hold our breath. But presently I shall show you something else that lies behind, and something that touches very nearly the life of Britain and of the United States. ×