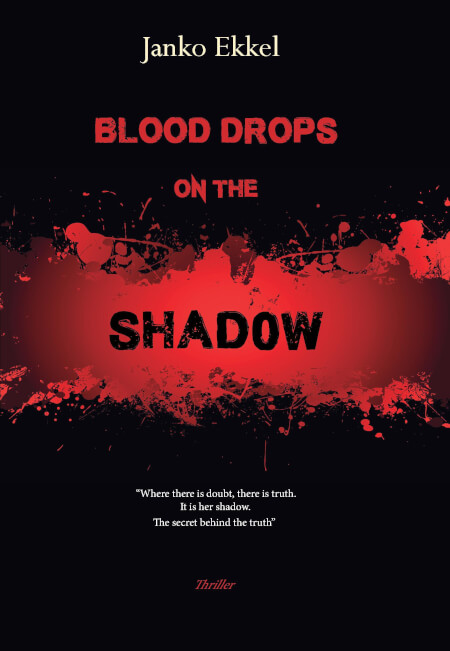 BLOOD DROPS ON THE SHADOW

The last thing the man sees, is the trunk of a thick oak tree that comes right at him. In a split second, he still hopes that he can avoid it, but the right front side of the car seems to attract the tree like a magnet. He realizes very well that he is going to the death and the last thought he has is one dramatic fact: the kisses that he had not given his loved ones that morning. ×